Autism Spectrum Disorder Through the Eyes of a Naturopath 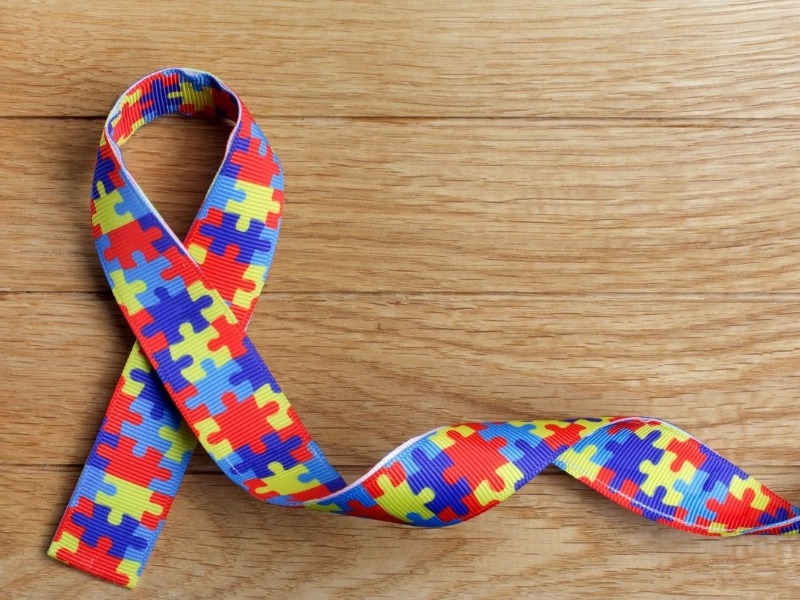 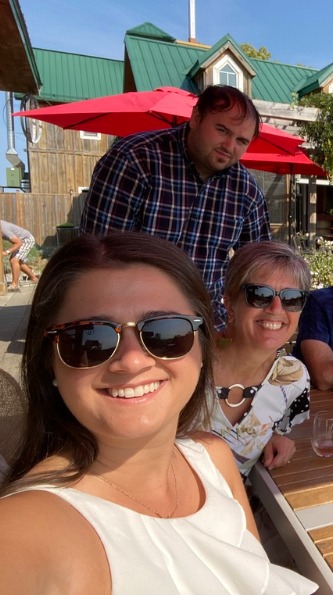 Autism Spectrum Disorder (ASD) is a condition that holds a place near and dear to my heart as I have a younger brother who has this diagnosis. I became quite intimate with this spectrum of disorders from a very young age, when my brother was first diagnosed with Pervasive Development Disorder (PDD) when he was just 3 years old. In many ways, this is a big part of the reason I pursued naturopathic medicine as a profession. In fact, I remember doing a whole case study on him as an undergrad student for one of my psychology classes. My conclusion had a lot to do with him being one of the fortunate ones, who is quite high functioning with a few quirks here and there. I understand how privileged he was to grow up in a household that was health-conscious and health-focused with good nutrition, a safe space, and access to many resources. I also understood at a very young age compassion and what it meant to have a sibling with an “invisible” disability and this had a huge impact on me as a person and is something that shaped not only the way I live my life but how I practice medicine. And even since my brother’s diagnosis some 20 years ago, a whole more research has been done on autism and a lot more is understood from the point of view of naturopathic medicine and functional medicine, alike.

First off, Autism Spectrum Disorder is exactly that…a spectrum of disorders, or an umbrella of disorders including Pervasive Development Disorder (PDD), autistic disorder, Asperger syndrome, and others. Scientists believe that both genetics and the environment could play a role in the development of ASD in an individual. This includes prenatal conditions of diabetes, hypertension and obesity of the mother and exposure to certain medications and pollutants while in utero.

Since it is a spectrum disorder, then you can imagine that those who have this diagnosis have a wide array of symptoms. This can make it hard to diagnose and is most often seen in childhood. However many adults, usually with a lesser severity of symptoms, get diagnosed in adulthood. Screening and diagnosis is getting much better in this field, mostly due to increased awareness of this disorder.

The “key diagnostic features of children with ASD include deficits in social communication and restricted, repetitive patterns of behaviour, interest, or activities” as explained by American Family Physician, existing “on a continuum of severity and functional impairment”.  Some common symptoms include:

This is a condition that undoubtedly impacts not only the one who carries the diagnosis but that person’s entire circle of care as well.

There are a lot of theories that have been proposed to explain ASD, but unfortunately the exact cause is largely unknown. We know it is affected by both genetic and environmental components. It could be due to the configurations of the temporal and frontal lobes, increased oxidative stress, mitochondrial issues leading to disruptions in energy metabolism, decreased brain activity in the frontal lobe or another reason altogether. However, one thing is clear. An earlier diagnosis can improve outcomes. So if you or your loved ones suspect that a child falls under the ASD umbrella, visit your medical doctor for screening, ideally between 18-24 months.

The conventional medical system is quite limited in its approach relying on medications such as serotonin-norepinephrine re-uptake inhibitors (SNRIs) and atypical antipsychotics.  Extra support from physical, occupational and speech therapy can help to subdue the presenting symptoms and improve outcomes later in life. However, as a Naturopathic Doctor, I highly encourage you to pursue other avenues of healing as well to help get you down to the root cause of Autism Spectrum Disorders.

Testing is always the best place to start and can be very helpful to assess for any possible food allergies, nutritional deficiencies, or metabolic imbalances. Correcting these foundational aspects of health can be a great start for any patient. There are also a few supplements that have shown great promise in various research to evaluate their benefits in the realm of ASD. These include Carnitine, NAC and CoQ10. The research is still young but it will only get better from here on out. The best piece of advice I can offer is to build yourself a support team that includes your medical doctor, your naturopathic doctor, your physical, occupational and speech therapists among others. Working together and getting access to all of these resources is the best way to approach health from all angles.

If you would like to discuss this further with me, please feel free to book an initial free 15-min consult. 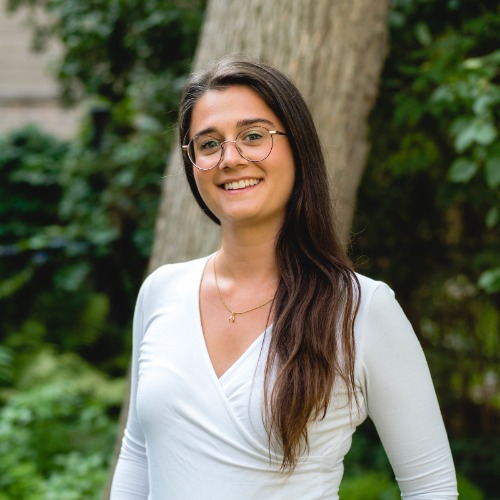 I was drawn to naturopathic medicine as it allows me to explore the root cause of disease in a holistic manner. I love incorporating evidence-based natural medicines with more traditional therapies. By individualizing treatment plans to address each patient’s unique health journey, I guide my patients to optimize their physical, mental-emotional, and spiritual wellbeing.